I’m sure the MEN that passes this would think differently if the DV victim was their mother, or sister, or daughter….

In January Pennsylvania’s House of Representatives unanimously passed a bill to protect domestic violence victims from being evicted for frequent calls to the police. But when the Senate took up the bill on Tuesday, Republicans attached controversial language to the bill that would prevent city and county governments from passing paid or unpaid leave legislation…….

What will they think of next?  SMH

Here’s another politician to shake your head at: 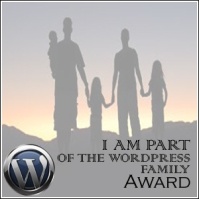 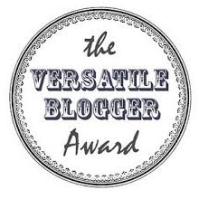 Cant’ find what you’re looking for? Try this